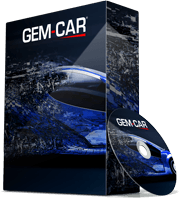 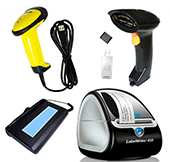 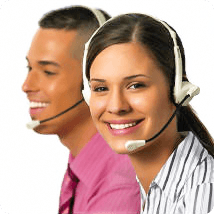 Wired vs Wireless Networking in the Shop 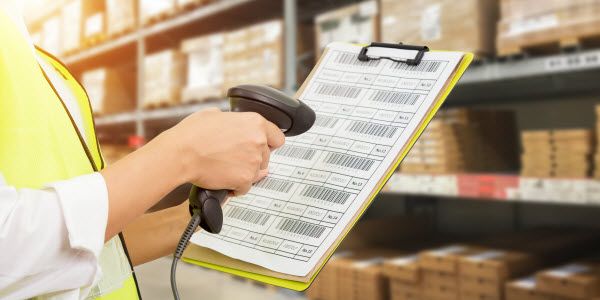 GEM-CAR run on a  Wired infrastructure for

Ethernet cables must be run from each computer to another computer or to the central device. It can be time-consuming and difficult to run cables under the floor or through walls, especially when computers sit in different parts of the garage.

The correct cabling configuration for a wired LAN varies depending on the mix of devices, the type of Internet connection, and whether internal or external modems are used. However, none of these options pose any more difficult than, for example, wiring a home theater system.

After hardware installation, the remaining steps in configuring either wired or wireless LANs do not differ much. Both rely on standard Internet Protocol and network operating system configuration options. Laptops and other portable devices (barcode reader/label printer) often enjoy greater mobility in wireless network installations (at least for as long as their batteries allow).

Ethernet cables, hubs and switches are very inexpensive. Some connection sharing software packages, like ICS, are free; some cost a nominal fee. Broadband routers cost more, but these are optional components of a wired LAN, and their higher cost is offset by the benefit of easier installation and built-in security features.

Ethernet cables, hubs and switches are extremely reliable, mainly because manufacturers have been continually improving Ethernet technology over several decades. Loose cables likely remain the single most common and annoying source of failure in a wired network. When installing a wired LAN or moving any of the components later, be sure to carefully check the cable connections.

Wired LANs utilizing hubs can suffer performance slowdown if computers heavily utilize the network simultaneously. Use Ethernet switches instead of hubs to avoid this problem; a switch costs little more than a hub.

For any wired LAN connected to the Internet, firewalls are the primary security consideration. Wired Ethernet hubs and switches do not support firewalls. However, firewall software can be installed on the computers themselves. Broadband routers offer equivalent firewall capability built into the device, configurable through its own software.